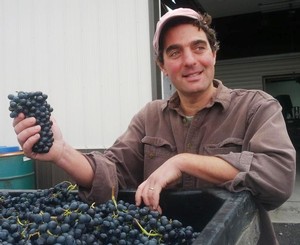 The Atwater Team is as proud as can be to announce that our humble winemaker, Vincent Aliperti has been awarded New York wine industry's highest honor for his 2013 Billsboro Syrah.  The grapes were sourced from Sawmill Creek Vineyards right here on Seneca Lake.  Congrats Vinny & Kim and Eric & Tina Hazlitt!! 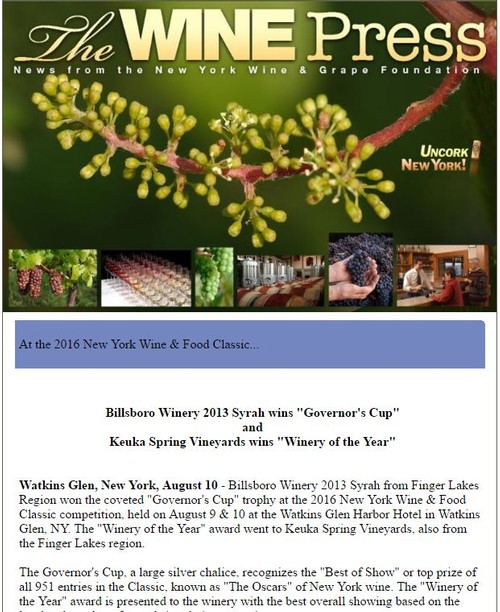 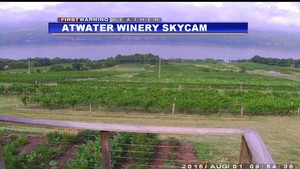 A sustainable Farm to Food Truck! Fried chicken baby. Locally sourced....always, no matter where the truck is... They have a huge following and once you taste their scrumptious chicken, you will know why. They celebrated our 15th Anniversary with us last year and we are excited to welcome them back. 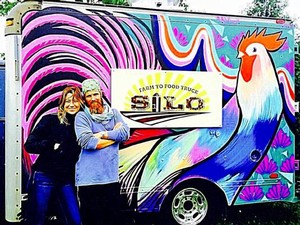 Brunch & Beliinis vineyard side with a view of Seneca Lake, just another day on the Seneca Lake Wine Trail! Omnomnomelttes is a quirky pop-up brunch bistro that features omelettes, pastries and sandwiches using fresh, local and sustainable ingredients. Paired with our flavored Bellinis made with Atwater’s Riesling Bubble, this a great way to start your journey around Seneca Lake. 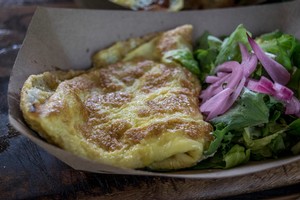 Taco creations inspired by flavors all over the world, Global Taco is a local favorite. Keep an eye out for the big yellow food truck! 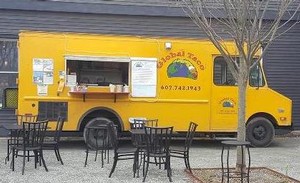 Global Taco is a food truck in Chemung, Steuben, & Schuyler serving tacos from around the world April-October. Schedule globaltacotruck.com! 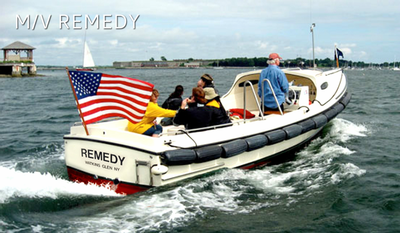 Our new Winery, Brewery and Distillery Tours are a great way to experience the unique varieties of wine, beer and spirits in the Finger Lakes.   You will travel in comfort on our USCG Certified Passenger Vessel M/V REMEDY for a one hour scenic boat ride along the East side of Seneca Lake to or from Smith Park in Hector, New York.

As part of your tour, a late model Ford Transit 350 van will transport you to three first class venues in style.  Along the way you will experience incredible views of Seneca Lake from award winning establishments like Atwater Estate Vineyards, Grist Iron Brewing Co., and Finger Lakes Distilling.
At Atwater Estate Vineyards and Finger Lakes Distilling you will experience a private tour and an informative tasting of their exceptional beverages.  At The Grist Iron Brewing Co., you will enjoy great food and your choice of select beverages while relaxing and taking in the Finger Lakes lifestyle.

We have a maximum of two tours per day for up to 11 people per tour.  Minimum age requirement of 21 years of age.  Boat tour portion is completely weather dependent.